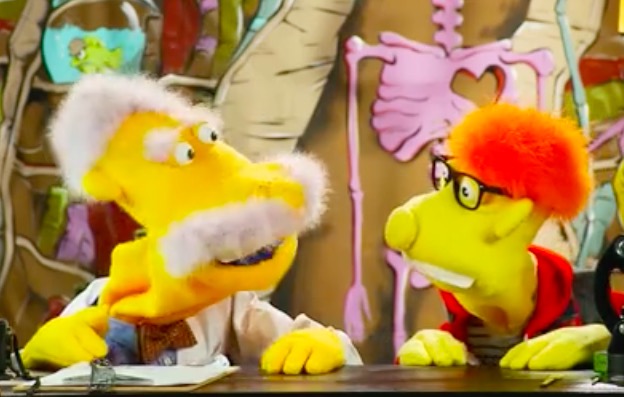 Bowling For Soup frontman Jaret Reddick, Foxy Shazam vocalist Eric Nally, former the Number 12 Looks Like You screamer Jesse Korman and Cadaver Dogs' Mathew Franklin have joined with an impressive lineup of other industry figures in an attempt to launch a children's show under the name, Shagoolies. A Kickstarter has been launched with a goal of $150,000, which will go towards creating six five-minute webisodes.

In short, as stated in the Kickstarter's description, the show is a “complete interactive experience where children will learn about their world through the adventures of the Shagoolies, and have an opportunity to replicate those experiences in their own lives.”

You can watch a brief introduction video to the show below.