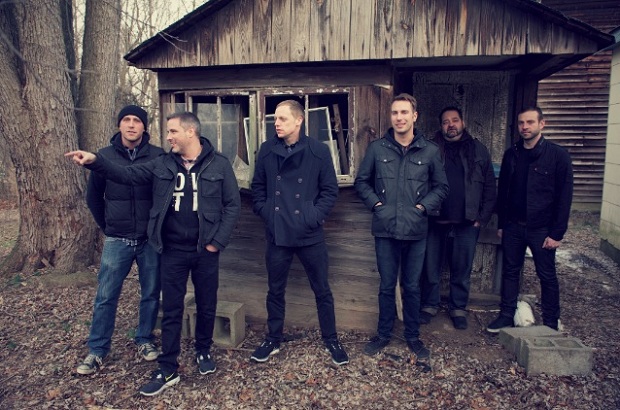 Boysetsfire will embark on a six-date tour near the end of October in light of their 20th anniversary of being together as a band. They will perform their beloved sophomore LP, After The Eulogy, in its entirety at each stop. Tickets for the tour will be available this Friday, September 5. You can check out a full list of dates and locations below, and leave us a comment with your thoughts.

Boysetsfire released their first studio album in seven years, titled While A Nation Sleeps…, in 2013 via Bridge Nine Records. They then followed up the effort by releasing a split seven-inch EP with Funeral For A Friend, where the band's chose a track from the others' catalog and covered it.