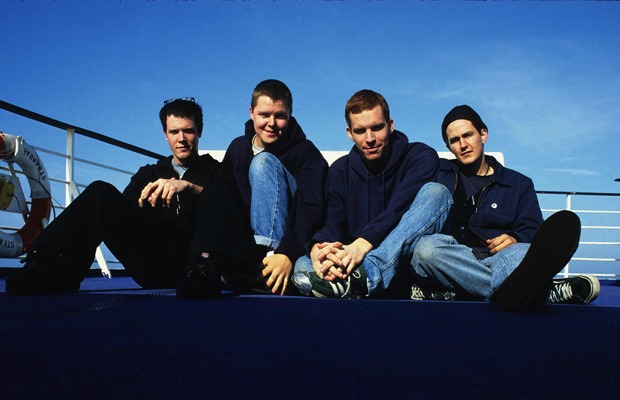 Braid have signed with Topshelf Records for the release of their first full-length album in sixteen years. Singer/guitarist Bob Nanna says:

“We're fans of all of the bands on Topshelf's roster and love the spirit with which Seth and Kevin run the label.”

The album is slated for a 2014 release and will be the follow-up to the band’s recent split EP with Balance And Composure. Prior to that, the band had released a 4-song EP in 2011, Closer To Closed.

Additionally, the band have announced a series of tour dates in October and November—you can check out the dates below: