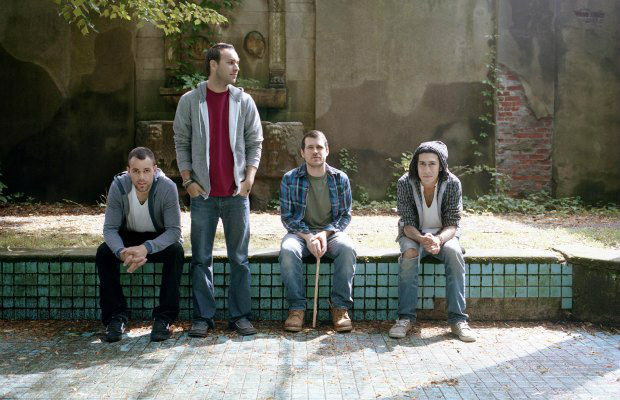 Brand New have announced a handful of headlining shows festival appearances that they will be making this summer, with more coming later. You can check out all where they will be heading below. Be sure to let us know which date(s) you'll be attending!

This past November, Brand New revealed that they had entered the studio, which got people excited. Then they began updating their website with cryptic “hints,” which got people even more excited. What does all of it mean? No clue. But that’s not going to stop some fans from tunneling down the rabbit hole for clues about the band’s new album.