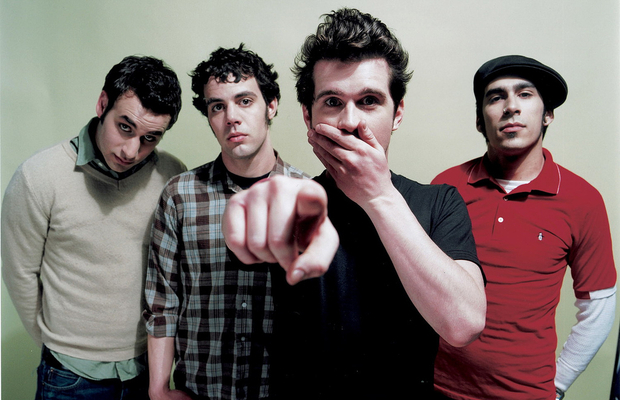 In an interview conducted during their recent Canadian shows, Brand New's Jesse Lacey reveals the band have cut ties with their label and management and are hoping to release music next year through their own means.

“Brand New has began working on the infrastructure in which it produces music and creating a stronger web presence for Procrastinate, its vehicle for projects with other artists. Lacey says it's not a label by any stretch, but rather, a way for Brand New to work on its own music and help fellow artists.

While there isn't a new record on the immediate horizon, Lacey acknowledges that fans need something new, and soon. While they still come to hear the songs that won them over, Lacey says Brand New can't continue performing the same tracks and hopes to unveil new material in the next year.