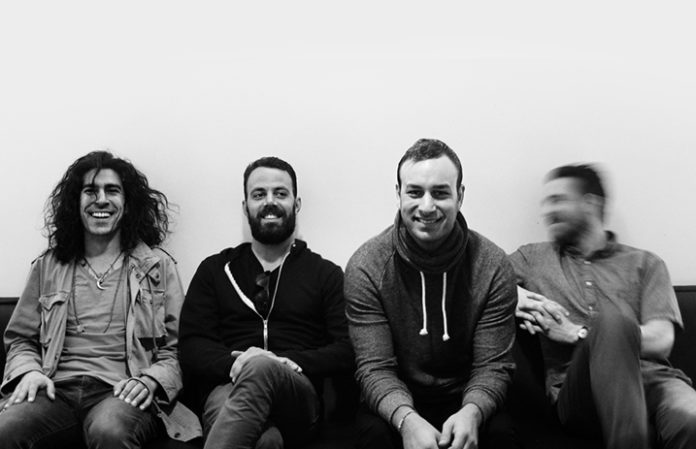 Brand New just did the most Brand New thing and sent what appears to be 500 fans a mysterious CD, with one hour-long track—and a booklet that leaves fans with so many questions.

Of course, this got the Reddit thread going, with another user saying their CD is “18/500”—meaning there must be a total of 500 records sent out.

According to a Twitter thread, the track is “all collapsed into a single track on this current CD, but there are obvious different tracks”:

“haven't finished listening yet, but it's all collapsed into a single track on this current CD, but there are obvious different tracks”

“The Devil's Tower is the main spot from ‘Close Encounters of the Third Kind,’” Reddit user “breakers” wrote.

It also came with a booklet with a message that leaves us with more questions than answers: “I am unsure what to do from moment to moment. My thoughts are scattered, always. When I see or hear recordings of myself being excited, I am embarrassed, and find myself false false and unlikeable… What are the strings that tie met to you, across unknown planes, made of? Or are there even strings? Or am I you? Are you, me?…”

Fans have discovered that it includes dialogue from the 1968 film, 2001: A Space Odyssey:

See the photos—and the message in the booklet—below:

Of course, this all comes as the band announced a preorder for their (very, very) long awaited fifth album.

What do you think this Brand New surprise could be? Let us know in the comments below!