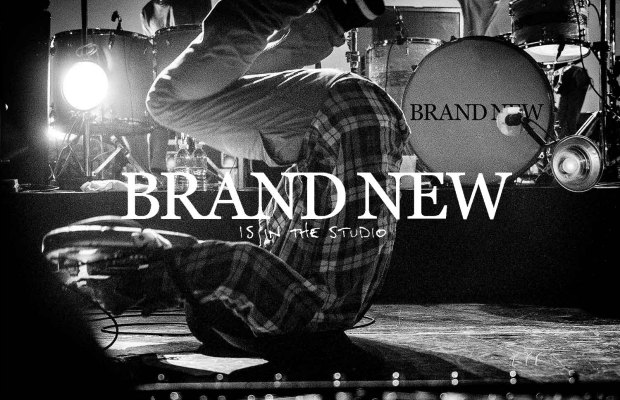 Brand New have issued an apology statement regarding a previous claim of releasing their long-awaited (final?) album this year, which they have now delayed once again.

“These plans were authentic, but we are changing them. While there exists a collection of songs that, right now, some would call fit to be an album, to us it is not complete enough, refined enough, or edited thoroughly enough to be something we would call finished or essential. Brand New will not release a record in 2016.”

They will, however, be celebrating their iconic 2006 album, The Devil And God Are Raging Inside Me, by performing it in full at each date of their fall headlining tour with the Front Bottoms and Modern Baseball.

The band concluded by confirming their impending break up, “What’s left should be a strange demise, but hopefully one as loud and fun as the rest of our time together has been. All are invited. Please send flowers.”

You can read all of what they had to say below. Are you disappointed to see the album get delayed again? Leave us a comment with your thoughts!