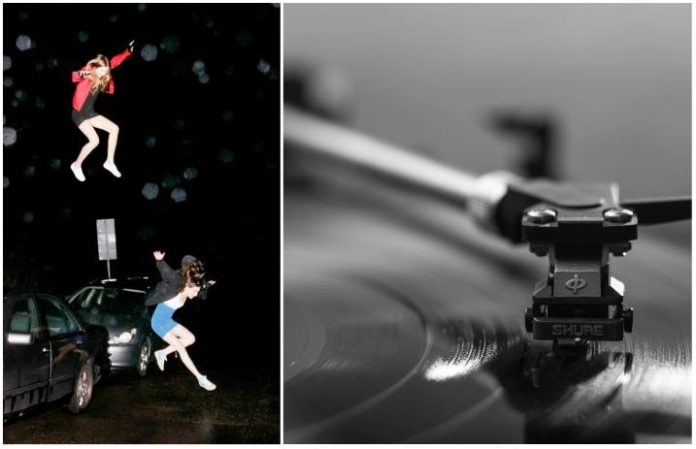 When Brand New's long-awaited fifth album Science Fiction was first announced, we all clamored to pre-order the limited edition vinyl version from the band's label, Procrastinate! Music Traitors. The album was released on Aug. 17, and the limited vinyl version was initially expected to arrive in October.

Now, with the Halloween month just a few short hours away from being officially kaput, the PMT label imprint is updating us on the shipment status of those eagerly anticipated double-LPs. So, where the records at?!

As buyers were notified today by email, and as outlined by Chorus.fm, the limited edition vinyl version of Science Fiction is facing a delay. While standard copies of the vinyl album have already been shipping out (and continue to do so), an update on the PMT Facebook page states that—due to pressing delays—the Brand New limited vinyl will not ship until “mid-November.”

Hey, at least Procrastinate! Music Traitors is living up to its label name. Light us up like a torch on a pitch black night, fam.

Watch more: Behind the scenes of Ash Costello's AP cover