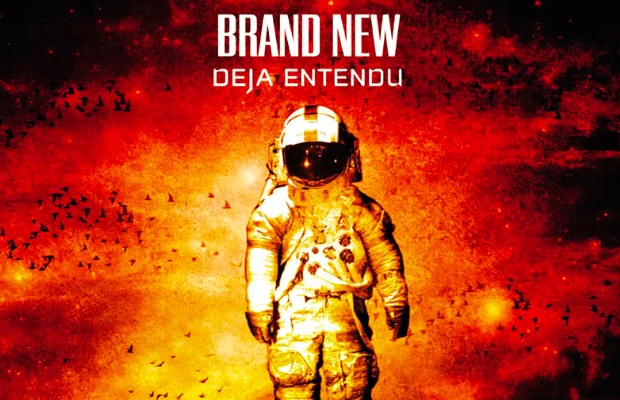 After an excruciating wait, Brand New have announced that they will finally be repressing their second studio album, Deja Entendu, on vinyl. The release will be available exclusively on Record Store Day (April 18), and then again on May 5. Both releases will feature a 2XLP, pressed on 180-gram black vinyl. Pre-order information will be available soon. You can read a message from the band below.

This past November, Brand New revealed that they had entered the studio, which got people excited. Then they began updating their website with cryptic “hints,” which got people even more excited. What does all of it mean? No clue. But that’s not going to stop some fans from tunneling down the rabbit hole for clues about the band’s new album.