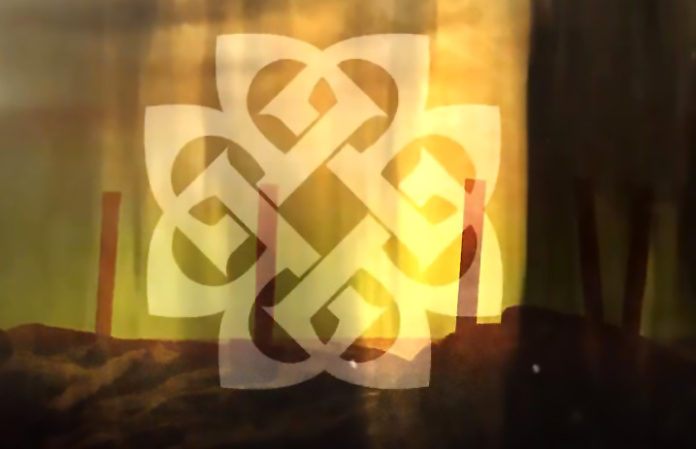 Rockers Breaking Benjamin and Disturbed have announced their co-headlining tour dates for this summer with Alter Bridge and San Asonia. Check out the dates below, and grab the tickets this Friday on LiveNation.

The tour kicks off July 9 in Syracuse, NY. More dates are to be announced.