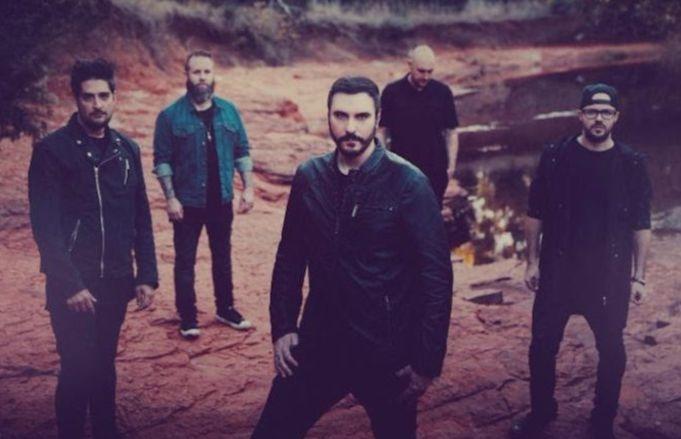 Ember will be the band's sixth studio record, and “Psycho” follows the debut of fiery single “Feed The Wolf,” which was released back in January.

As previously reported, the record will be pulling from the band's softer and heavier sides—giving fans what they want “to the furthest degree.”

Ember will drop April 13, and you can preorder it here.

Listen to “Psycho” below:

Breaking Benjamin have recently announced a number of spring tour dates with support from 10 Years.