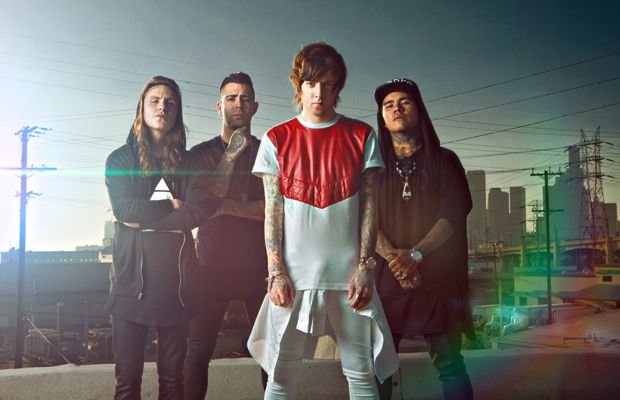 Breathe Carolina have revealed the artworking and tracklisting for their long-anticipated upcoming Fearless Records release Savages. The album, which is set for release April 15, will feature guest appearances by Danny Worsnop of Asking Alexandria and Tyler Carter of ISSUES.

This new information about their impending release follows up the band's announcement last night that they will be playing Warped Tour 2014.