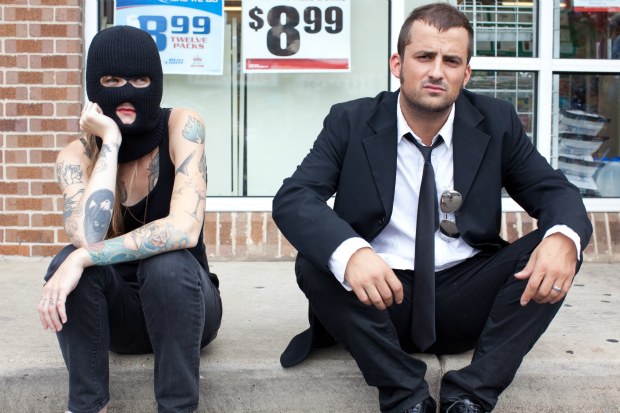 Brendan Kelly (the Lawrence Arms, the Falcon) recently acted in a new short film titled The Spirit Of Transparency. You can watch it below.

Brendan Kelly will release a new album with his new project The Wandering Birds on Mar. 27. We premiered a song from the album, “What's A Boy To Do?” earlier this week.