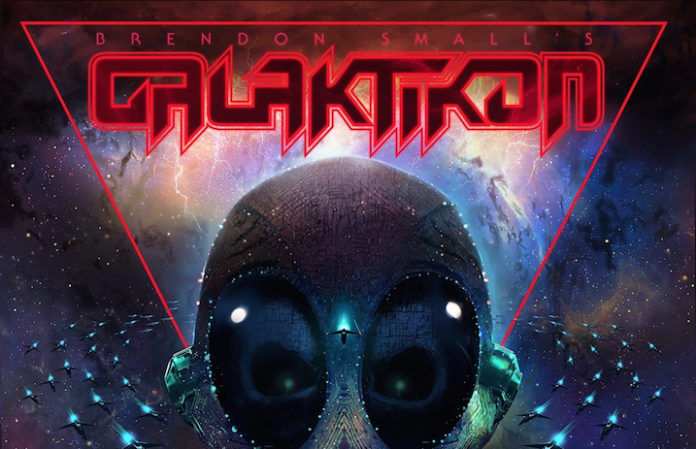 Brendon Small, creator of Dethklok, the virtual metal band from Adult Swim‘s Metalocalypse, is about to drop a new album from his space-age side project, Brendon Small’s Galaktikon. It’s called Galaktikon II: Become The Storm.

The follow-up to Small’s first death-metal-in-space foray, 2012’s Galaktikon, Galaktikon II will enter our atmosphere on August 25 via Megaforce Records.

“This record is a combination of all the sounds I’ve been making throughout my creative life,” says Small of Galaktikon II. “It’s as heavy as I want it to be and melodic as I want it to be—it’s the bigger, darker record I wanted to hear.”

As the mastermind behind Dethklok, Small previously released the studio albums The Dethalbum (2007), Dethalbum II (2009), Dethalbum III (2012) and The Doomstar Requiem – A Klok Opera Soundtrack (2013).

Below, watch an intense 360-degree music teaser video for Small’s Galaktikon II: Become The Storm that premiered over at Nerdist on Wednesday. 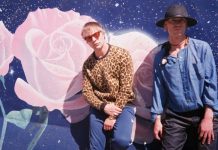