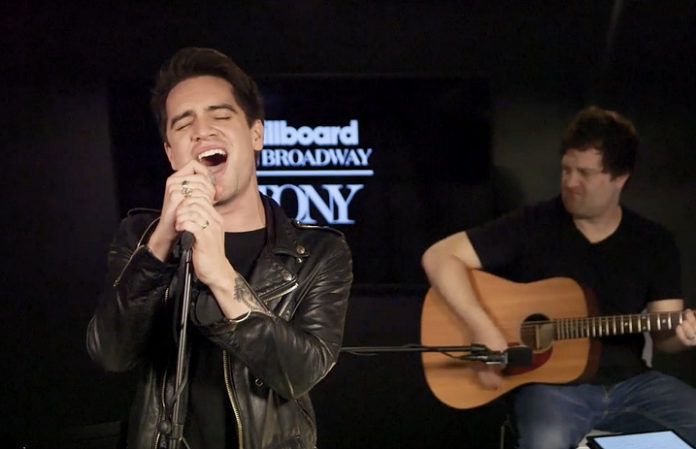 Panic! At The Disco's Brendon Urie took on the role of Charlie Price in Kinky Boots on Broadway, and he recently performed a stripped-down version of the “Soul Of A Man” musical number.

Fans are excited to see Urie on Broadway, too. Watch them sing “This Is Gospel” and wish you were there to sing along!

Watch Urie’s “Soul Of A Man” performance below:

Are you seeing Brendon on Broadway? Let us know in the comments below!