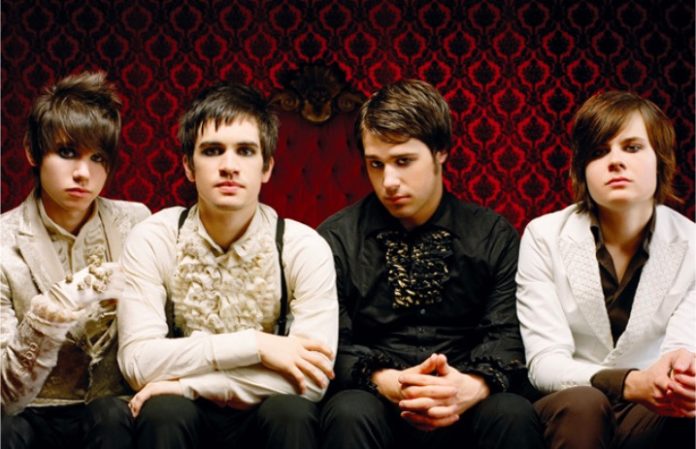 Panic! At The Disco have had a tumultuous history when it comes to member changes. As you’re probably already aware, Brendon Urie is the last original member and has claimed the ship as his own.

Read more: Spencer Smith has officially parted ways with Panic! At The Disco

Will a former Panic! At The Disco member ever reunite with Brendon? While it’s a question asked by many, a definitive answer has never been given. In 2014, Ryan Ross revealed that he is “not against” a reunion, but nothing further has ever substantialized.

Earlier this week, Brendon hosted an AMA session on Reddit in support of Panic!’s immaculate new album, Death Of A Bachelor. A fan presented him with the burning question of if he would ever reunite with former members. His response?

Well, there you have it. Brendon has never been one to beat around the bush, and it doesn’t get more straightforward than this. Panic! At The Disco is Brendon Urie’s monster—a dark, unpredictable, wild-child monster that has soundtracked many of our lives over the past decade.

Comment from discussion What's up Reddit?! I'm Brendon Urie from Panic! At The Disco. Ask me anything, I dare ya!.