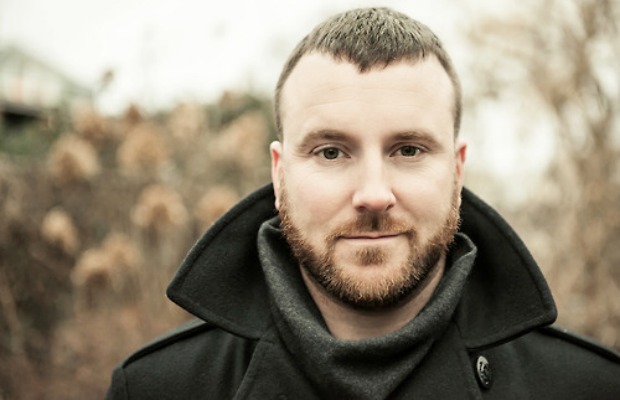 Brian Marquis has released a surprise covers EP, titled I Miss The 90's, which you can stream in full below.

The effort features guest vocals by Vinnie Caruana (The Movielife, I Am the Avalanche), Will Noon (fun., Straylight Run) on drums, Julio Tavarez (The Black And The White, As Tall As Lions) on bass, and Doug Grean (ex-Scott Weiland, the Terpsichords) on piano/keyboards.

“The '90s were a time where I was beginning to discover music on my own and it was an exciting time for me growing up at the peak of the grunge era and the height of MTV's power to communicate through music videos to the masses,” shares Marquis. “Though it was very hard to choose, I picked five of my favorite songs from the '90s to pay tribute to the artists and time in my life that ultimately got me hooked on becoming a musician and trying to take over the world, or at least a small part of it.”

The effort is available for purchase on cassette from Antique Records.