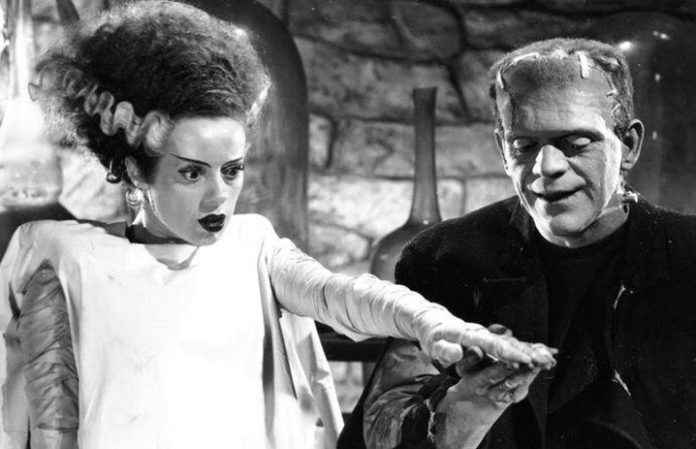 Classic horror movie fans, get excited: A Bride Of Frankenstein reboot might actually be happening.

New reports are saying that Billy Condon, who worked on Beauty And The Beast, has been tapped to direct the new Bride Of Frankenstein movie, according to Omega Underground.

Condon has reportedly started piecing the crew together, with a cinematographer, production designer, composer and costume designer already in mind. However, they further report that the biggest hurdle is casting the leading role.

Wonder Woman's Gal Gadot is reportedly being eyed for the part, Omega Underground explains, but nothing has been finalized.

The original film was released in 1935 and starred Elsa Lanchester.

QUIZ: Which horror movie monster are you?