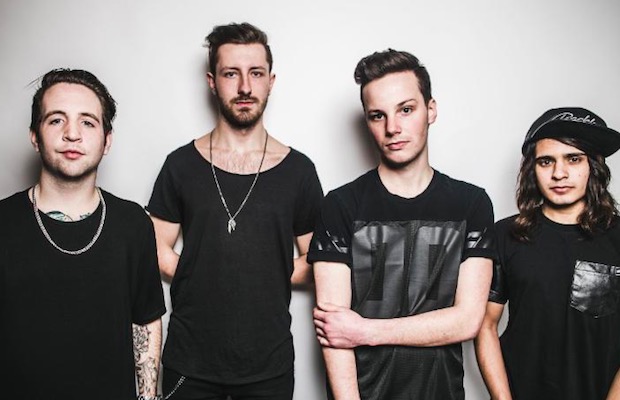 Brightwell, the new project of former Attack Attack! vocalist Nick Barham and former For The Fallen Dreams drummer Arvin Sarathy, are streaming their latest single, “Old Crows,” which features a guest appearance from Issues' Michael Bohn. You can check it out below. Be sure to leave us a comment with your thoughts!