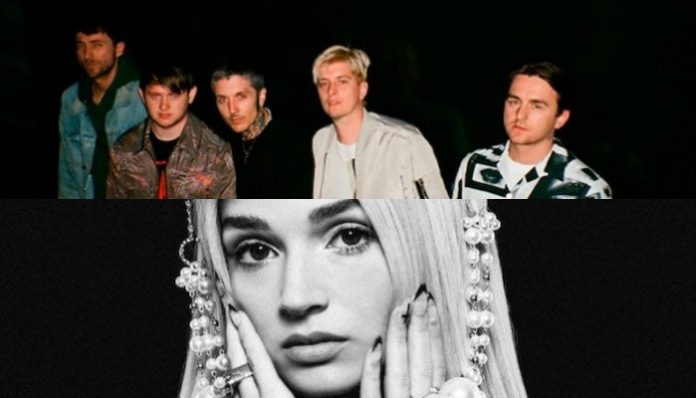 WWE 2K20 has unveiled its full in-game soundtrack and it features artists such as Bring Me The Horizon, Post Malone, Poppy and more.

The highly-anticipated game drops Oct. 22 and the soundtrack is full of artists we love to jam out to.

Other artists featured include grandson, Lil Uzi Vert, Mötley Crüe featuring Machine Gun Kelly and more. You can see the full tracklist below and listen to the playlist.

You can preorder the game here.

Last month, Bring Me The Horizon dropped a video of them performing an acoustic version of their track “Drown” live in the U.K.

The footage is apparently from their show in March in Kingston.

The band shared the video to their fans on Twitter, so you can watch it below.

Tickets for the run are on sale here. Check out the dates below.

*Bring Me The Horizon only

What do you think of the game soundtrack featuring so many scene artists? Sound off in the comments down below!