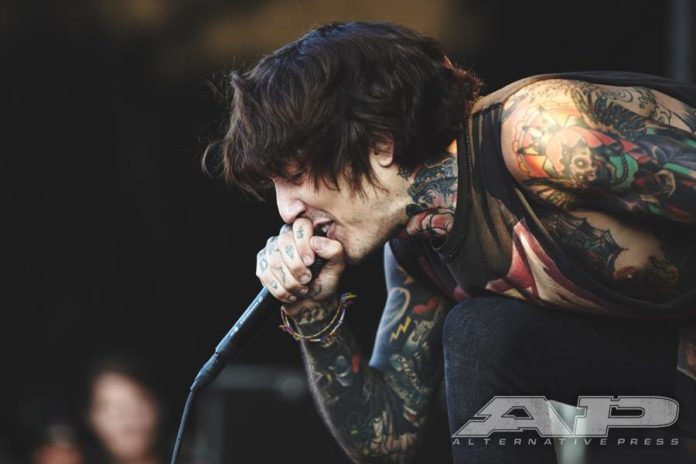 Bring Me The Horizon‘s frontman Oli Sykes knows a thing or two about creating a business, and it looks like the lead singer has found a new venture.

Per a report from Kerrang!, the frontman will be opening a 220-capacity venue called Church, a venue that’s not only a bar, but an arcade, that is set to open in Sheffield.

What’s more? The venue will also have a vegan café (with food provided by local Sheffield business Make No Bones) and a vegan-friendly bar.

According to the report, Sykes came up with the idea for the new business after he went to a similar venue in Brazil:

“Our building has incredible heritage and I wanted to develop a [bar/arcade] concept that truly celebrated and developed that legacy,” he explained. “We wanted something that fitted with William John Hale’s original and stunning design [of the building] but provided something to wow 21st-century customers. Our strapline is ‘Temple of Fun’ – we provide a whole experience.”

What do you think of Oli Sykes new business? Sound off in the comments below!