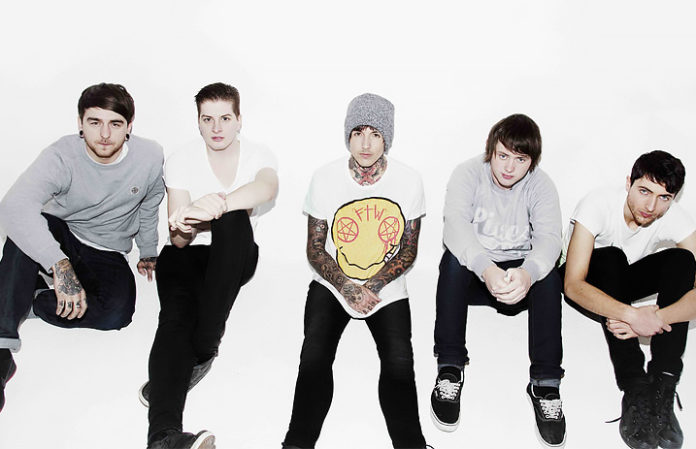 After teasing us with a tour announcement last week, Bring Me The Horizon have officially announced the dates for their North American spring headlining tour with Underoath and Beartooth. Check out the full list of cities and dates below.

This announcement comes after Bring Me The Horizon released a new music video for “Oh No,” with plans on finishing up their run with That's The Spirit before continuing writing for their next album.

Underoath had also been teasing tour plans for 2017. The group confirmed in a video earlier this year that there would be “more to come in 2017,” and they announced last month that they'd be hitting five dates in Australia come February.

Beartooth is currently on tour with Every Time I Die, Fit For A King and Old Wounds in support of their new album, Aggressive.

Tickets go on sale for the spring tour Friday at 10 a.m. local time.

Which date will you be catching BMTH? Let us know in the comments!

The American Nightmare Tour, on sale Friday 10am. pic.twitter.com/sHuuF3XEaw