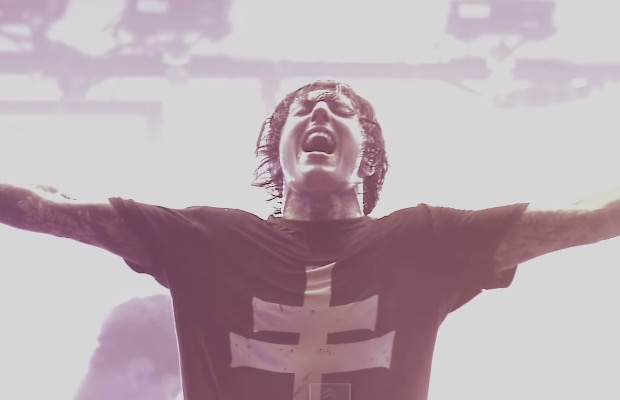 In a new interview with NME, Bring Me The Horizon frontman Oli Sykes reveals the title of the band's upcoming album, calling it That's The Spirit. “It’s a celebration of depression. A way of making light of it. That’s The Spirit–it’s quite a depressing phrase when you think about it–the sort of thing you only ever use when you know there’s no positive answer to the situation.”

If you've heard BMTH's new single, “Happy Song,” then you're already familiar with the LP's title. Additionally, the band just signed to Columbia Records, placing themselves alongside AC/DC, One Direction, System Of A Down and many others.