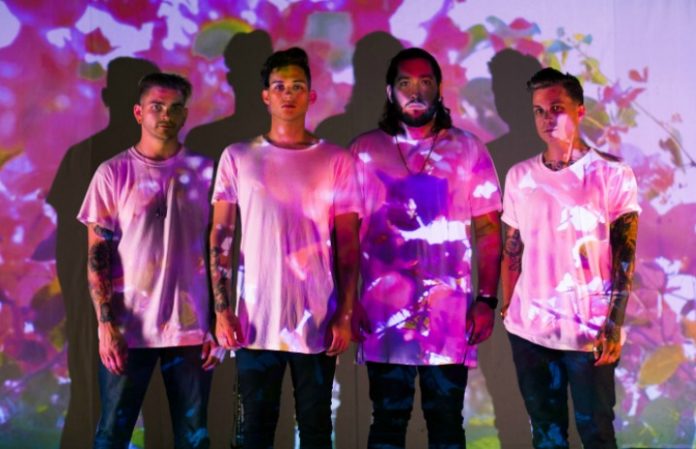 The tour was to be supported by Victory Records label-mates Carousel Kings, For The Win and We Were Sharks.

“Sometimes rapid progression can cause intense self-reflection,” they wrote. “We pride ourselves on being an energetic live band and would hate to undercut the experience for those who support us as a unit.”

The announcement was made amid swirling rumors regarding the fate of the band, as guitarist Niles Gregory left in mid-October.

Lead singer Ollie Baxxter at least put some rumors to rest when he tweeted that he'll be continuing with Broadside:

Love you guys, see you in 2018 pic.twitter.com/ZZcW3yTg3X