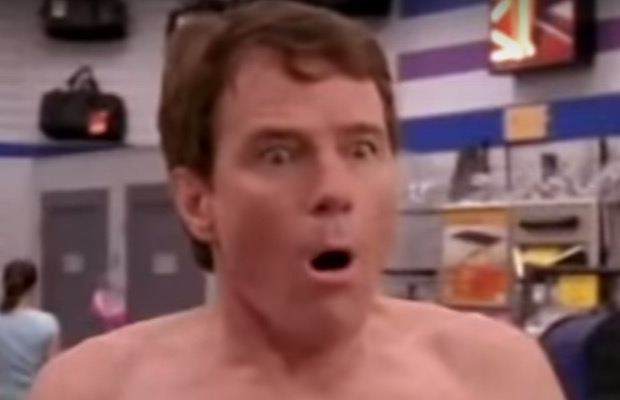 In a new interview with Entertainment Tonight Canada, Breaking Bad star Bryan Cranston revealed that he is interested in returning to the set of Malcolm In The Middle (via Uproxx). “I don’t have a yearning to go back into [Breaking Bad‘s] world because we just covered it completely, I think,” he said. “It’s been 10 years since [Malcolm In The Middle] went off the air and it’d be fun to pick up that guy’s clothes again and be fun and sweet and adorable and hapless and clueless and afraid of everything.”

Cranston played the role of Frankie Muniz’s oblivious, easily frightened father. Malcolm In The Middle ran from 2000 to 2006, covering the span of seven seasons.

While you mull over your favorite Cranston-Middle moments, here’s an excellent montage of him screaming.