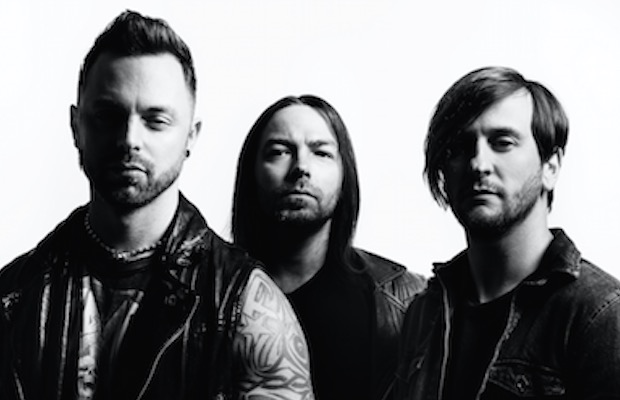 This summer, Bullet For My Valentine will be touring with the ashes of James Simmons, 18, and Corran “Coz” Powell, 21, both of whom passed away after being involved in a serious car crash last December, (via Loudwire).

After their passing, Corran's family had a cog-shaped piece of jewelry made, and then received a piece from James' parents, which were both sent to the band's team this past week. “We made a piece of stainless steel jewelry inspired by the Gears Of War game,” shares his mother, Gennie Powell.

“I can’t really describe how I feel about it. It’s a lovely gesture,” James’ father comments. “Music really was Coz and James’ life. James was a big fan of Bullet For My Valentine, Slipknot and My Chemical Romance.”

Bullet will be meeting up with Slipknot, Lamb Of God and Motionless In White for a U.S. tour in July. Dates are as follows: