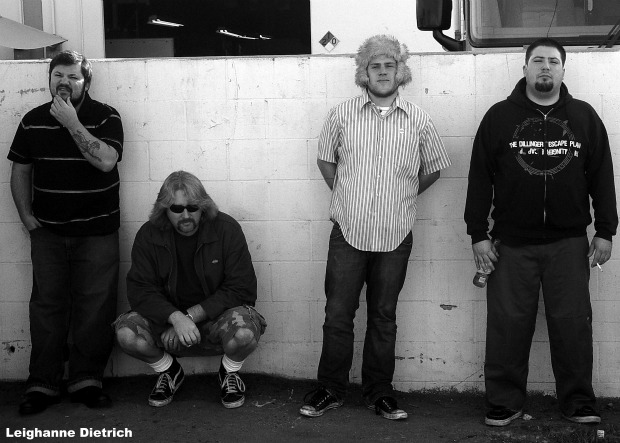 Bullet Treatment have announced plans to release a new EP, Designated Vol. 2. As with the first volume released in 2009 via Fat Wreck Chords, the EP will feature the same musical track mulitple times, with guest vocalists taking the reins on each iteration of the song. This time around guests include Andrew Wade of Comeback Kid, Scott Wade formerly of Comeback Kid, Jordan Salazar of Vultures United, Ryan O'Connor and Billy Bean from Outbreak, Cancer Bats' Liam Cormier, Matt Caughthran from The Bronx and Nuno Pereira of A Wilhelm Scream.

Designated Vol. 2 is expected out soon via Think Fast! Records.