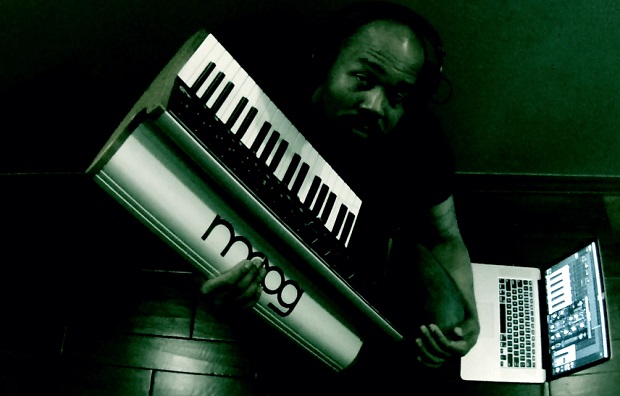 Chaka Malik is best known as a superhuman hardcore singer—both during NYHC's heydey in Burn and after in Orange 9mm, who rode the alternative and post-hardcore wave of the mid-'90s. This year, not only have Burn reunited after a decade-plus dormancy, but Malik has gone synth, debuting his solo self under Ghost Decibels. Freddy Alva of No Echo fanzine calls it “Icy Electronic Soul” in his feature of the artist, and he's very on point in that.

Check out a music video for Ghost Decibels' new single below, and look out for the five-song debut EP in stores for Cassette Store Day 2015 and available for digital purchase in mid-October.

Watch: “Into The Wild,” self-directed with Jammi Sloane York, who also shot and edited the clip.