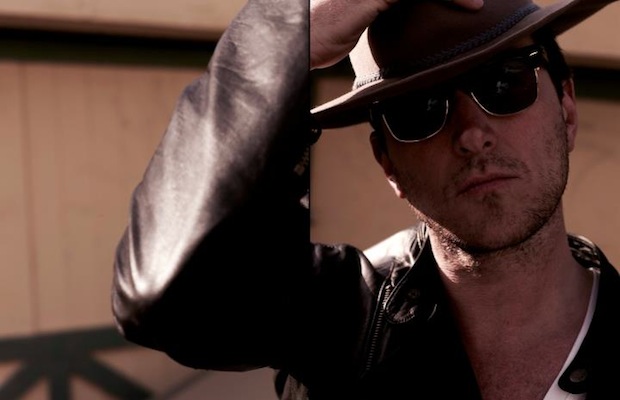 Butch Walker has announced additional screening locations for his documentary, Out Of Focus.

Though Walker initially had intended to perform a show in each city where the documentary screened, it appears that some screenings will take place without performances, and some planned performances have not yet received Out Of Focus screening locations. Tickets are being sold separately, even in the markets where both will take place.

Additionally, Walker put out a call for local openers for four of his seven shows earlier this month, in order to give emerging bands a local platform for exposure.

Out Of Focus Screenings

Out Of Focus, which premiered at the Nashville Film Festival in the spring of 2012, was directed by Peter Harding and Shane Valdes, and examines both Walker's personal life and his influential career. In addition to being an accomplished solo artist, Butch recently produced Fall Out Boy's Save Rock And Roll and Panic! At The Disco's upcoming Too Weird To Live, Too Rare To Die!, along with many, many other well-known releases of the past several years.

Here's a trailer for the documentary: