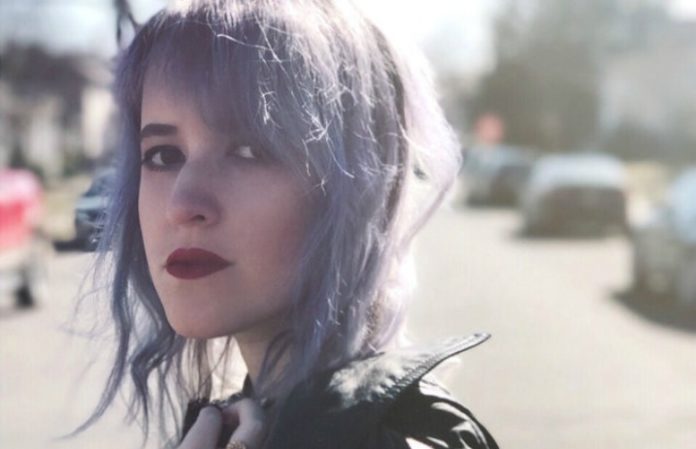 To celebrate the name change, Best Ex have premiered their first single, “Girlfriend,” which you can hear below.

The song, Loveland tells Billboard, is about a crush from high school.

“We were the best of friends, but he always had this older, cooler girlfriend, and I'd never even been kissed before,” Loveland says. “I'd be sitting next to him at the diner or watching a movie we picked out at Blockbuster just wishing he'd kiss me (he didn't). I'd get home and wonder if he had felt the same way, and imagine what it'd be like if this faceless, nameless college-aged girlfriend he had didn't exist.”

Best Ex will feature a rotating lineup, most often including Matt Ferraro, John Clifford and Bobby Vaughn. Ferraro and Clifford were members of Candy Hearts, and Vaughn was a touring member.

They're heading out on tour with Promise Of Redemption, Baggage, June Divided, Kozi and more.

Loveland also released a statement to Billboard about the name change, which you can read below:

Candy Hearts has always been an extension of everything I am. I came up with the idea for the band when I was a teenager, and I think it was deeply empowering at the time to be able to be in a punk band, shout on stage, and still own the fact that I felt like such a shy, insecure girl. That was always my thing—I'm powerful despite my anxieties. I think over the past five years—after the amazing whirlwind my band has been through that I still can't believe even happened—it really transformed from an extension of myself to an extension of my anxiety and not much else.
To me, Best Ex is taking everything that Candy Hearts is—everything that I am—and giving it a breakup makeover. Only I didn't break up with a lying, good-for-nothing human being, I broke up with my lying, good-for-nothing anxiety. To me, this record is that light at the end of the tunnel I've been trying to find for the last two and a half years. Making it felt like falling and figuring out my wings actually hadn't been clipped like I thought. I'm so happy to have this finally be out there and to have it stand, where it belongs, alongside all of our other songs, which I consider a deep part of who I am.

* with Baggage
^ with June Divided