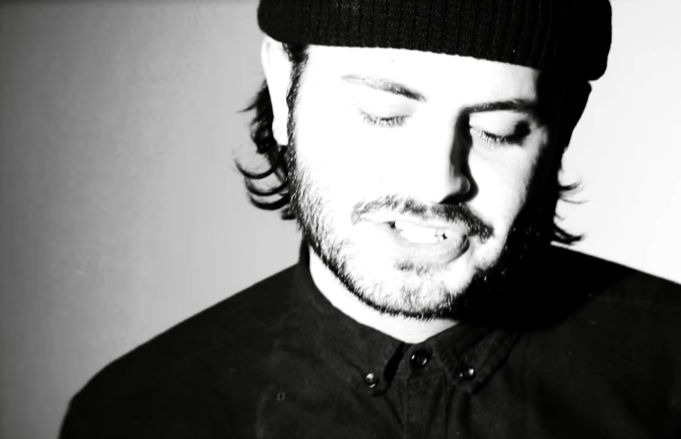 New Jersey rockers Can’t Swim have debuted their new single “In Between,” alongside a stunning black-and-white music video.

“Oftentimes, I get sidetracked and focus too much on tricky word play and mysterious metaphors to finish up the lyrics of a song. Perhaps it’s a way to feel less vulnerable, knowing, hoping the meaning of what I’m trying to say might go over or under a few people’s heads,” vocalist/guitarist Chris LoPorto says on the track.

“With 'In Between,' I did my best to do the opposite. I tried to have the lyrics sound like I am simply having a conversation with an old friend. Musically too, I think it has a very meat and potatoes type of approach. In the studio, we had the conversation of it being simple and straightforward and what we could do to combat that, but then after listening to it for weeks, we decided that's exactly what we liked about it. In short, don’t mess something up with trying to be 'creative.' The best ideas come from somewhere else, just gotta grab 'em when they do.”

Watch the video for “In Between” below:

Can't Swim released “God Awful” last fall, following the release of the band’s debut album, Fail You Again, which just so happens to be one of our favorite albums of 2017.

The band will be supporting Movements this spring, with select headlining and European dates to follow. Check out the full list of cities and dates below!