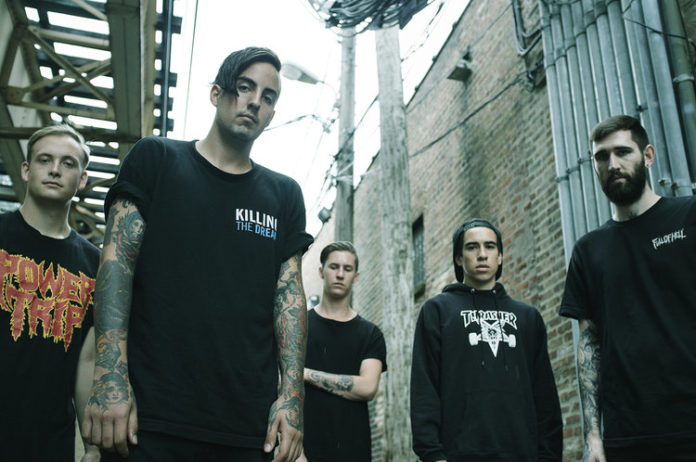 Capsize have announced a brief headlining tour along the West Coast where they will be joined by both To The Wind and Exalt. Check out a full list of dates and locations, as well as a teaser video, below.

Watch Capsize's video for their song, “Pale,” which exclusively premiered on AltPress.

Both Capsize and To The Wind released new albums in 2014, with the former's being titled The Angst In My Veins, and the latter's Block Out The Sun And Sleep.

Capsize w/ To The Wind and Exalt: