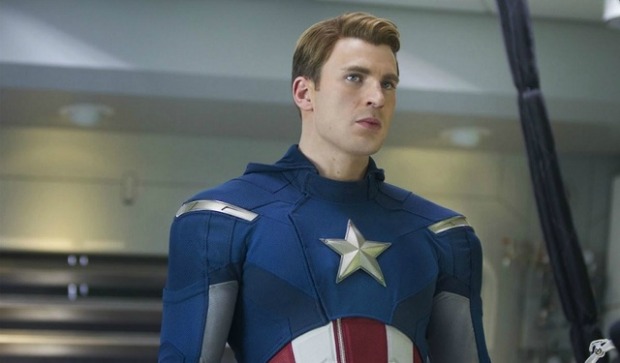 Call us biased over here at AP, but whenever we find out something cool is happening in our hometown, we've got to share.

Last year Cleveland got a visit from the cast and crew of The Avengers when the spring blockbuster was filmed in our fair city. One Avenger in particular must have really loved C-town because The Greater Cleveland Film Commission (who knew such a thing existed?) confirmed today that Captain America: The Winter Soldier will be partially filmed in Cleveland next year. The movie is expected to hit theaters in April 2014 and will be directed by Cleveland brothers Anthony and Joe Russo, who also directed Welcome to Collinwood.

According to an article from the Cleveland Plain-Dealer, about 30 percent of The Avengers was filmed in Cleveland, and the Film Commission expects that percent to be even larger for Captain America. Chris Evans will reprise his role as the patriotic superhero. Still no word on where in Cleveland the movie will be filmed. Maybe a scene at the AP office, hmmm? (Just a thought, Marvel.)