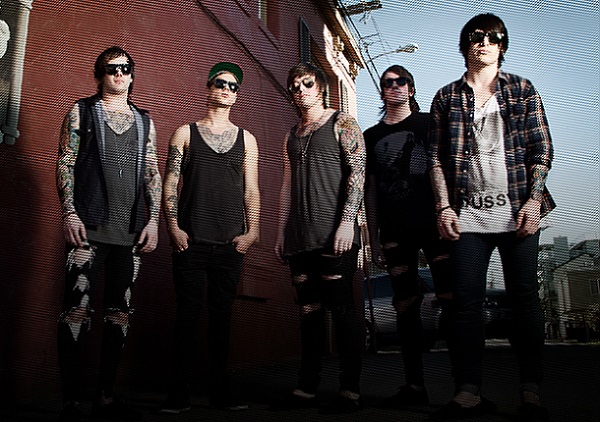 Capture The Crown are streaming “I Hate You” from their upcoming sophomore studio album, Reign of Terror. The record, which is available for pre-order now, is set for release on August 5 via Artery Recordings. You can listen to the track over at Revolver, or check out the lyric video for the single below. Be sure to leave us a comment with your thoughts!

Additionally, in case you missed it, the band have already debuted the lead single from Reign Of Terror, “To Whom It May Concern.”

Capture The Crown will be heading out on tour this summer alongside I Killed The Prom Queen, Blessthefall, and Chiodos. You can check out a full list of dates and locations below, as well.