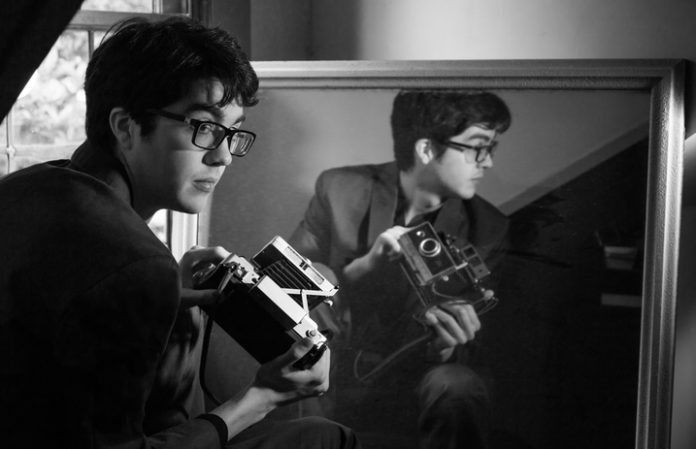 Car Seat Headrest, the brainchild of frontman Will Toledo, have announced their new album, Teens Of Denial, set to release May 20 via Matador Records (pre-order it now). Check out the album art, the tracklisting and a new track, “Drunk Drivers/Killer Whales,” below.

“Post-party melancholia. Wishing to either be a better person or care less about the whole deal. Going home alone, in poor condition. The 'killer whales' bit is inspired by Blackfish, which is a depressing film.” says Toledo about the song.

Beginning as Toledo's solo project, Car Seat Headrest released multiple albums independently on Bandcamp before getting signed to Matador Records in 2015, around the same time Teens Of Style, a compilation album, was dropped.

Tracklisting:
1. Fill In The Blank
2. Vincent
3. Destroyed By Hippie Powers
4. (Joe Gets Kicked Out of School for Using) Drugs With Friends (But Says This Isn't a Problem)
5. Just What I Needed/Not Just What I Needed
6. Drunk Drivers/Killer Whales
7. 1937 State Park
8. Unforgiving Girl (She's Not An)
9. Cosmic Hero
10. The Ballad of the Costa Concordia
11. Connect the Dots (The Saga of Frank Sinatra)
12. Joe Goes to School