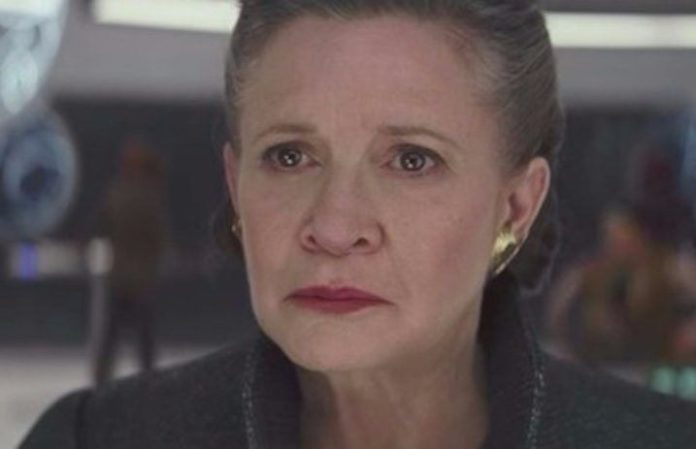 Read more: 12 theories about ‘Star Wars: The Last Jedi,’ from the bonkers to the brilliant

One fan took to Twitter to ask Johnson if “#spacegary” makes an appearance in The Last Jedi, and Johnson confirms it with a resounding “YES!”

The pup frequently joined Fisher both on-set and at premieres, as you can tell from his incredible Instagram, @garyfisher. Let’s be real: He’s basically Instagram famous at this point.

Just look at this cutie’s face and try to not fall in love.

And then there was this heartfelt Instagram post shared back in October that made us tear up just a bit.

Star Wars: The Last Jedi will be in theaters December 15, so you’ll be able to see Gary on-screen soon enough.