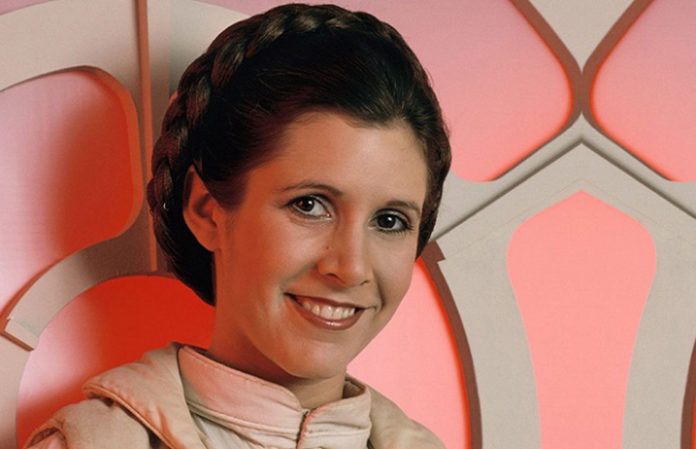 While we still mourn the death of Carrie Fisher, who died in December, the beloved Princess Leia will appear in the ninth installment of the Star Wars franchise—without the use of CGI.

Leia will already appear in this year's Star Wars: The Last Jedi, which comes out Dec. 17, since filming had wrapped before her death.

Fisher told The New York Daily News, “She's as much a part of it as anything and I think her presence now is even more powerful than it was, like Obi Wan—when the saber cuts him down he becomes more powerful. I feel like that's what's happened with Carrie. I think the legacy should continue.”

As Fisher also put it, “It would be like rewriting the Bible” to keep her out. We totally agree.