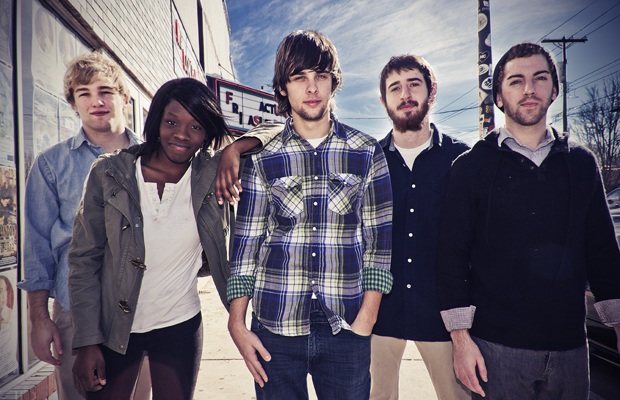 Charlotte, NC's Carson have decided to call it quits after five years together. The band's 2012 debut full-length Leap, which was produced by members of the Dangerous Summer, is streaming below. They announced the news last night on Facebook:

“We regret to inform you that we will no longer be continuing as Carson. We’ve learned a lot over the past five years and nothing has become as obvious as what it takes to keep a band together. Our goal was one that could not be reached without full effort among all members. Unfortunately we have reached a point where we can no longer move forward. To everyone who came out to a show, picked up our music, or even just took a second to check us out, you have no idea how much it means to us.