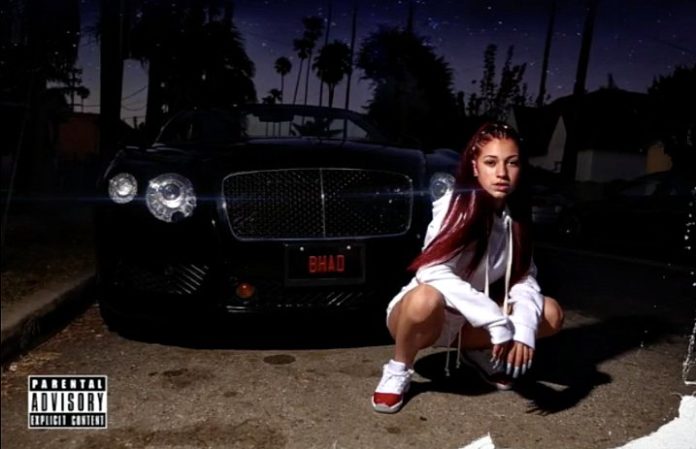 Yep, you read that right: Danielle Bregoli, better known as “cash me outside” girl, just released her debut single and it’s… as interesting as you would expect.

Her debut song is called “These Heaux,” a fancy spelling for “these hoes,” which is not exactly what we’d like to be hearing from a teenager.

And the name she’s launching her career as? BHAD BHABIE. We have so many questions and concerns, but we feel like listening to the song is all you can really do.

Listen to “These Heaux” below:

She’s been attempting to “cash” off her saying through her YouTube channel that has more views than we would ever wish or expect, and with a new song, it seems like she’s trying to continue to find ways to make this fame last as long as it can.

Now, if you’re unfamiliar, here’s her infamous “cash me outside” skit that launched her into internet fame:

What are your thoughts on BHAD BHABIE’s debut song? Let us know in the comments below!