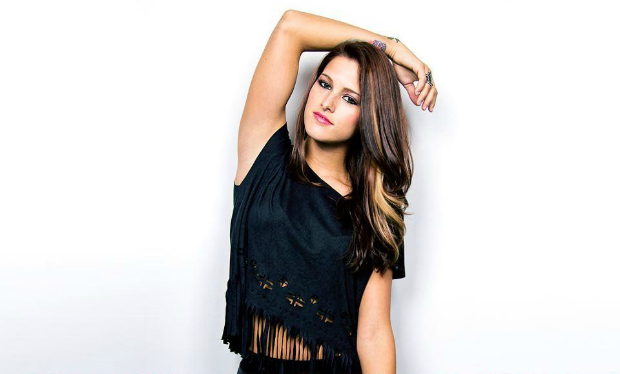 Cassadee Pope of Hey Monday has been named winner of season three of NBC's The Voice. Pope, whose time on the show was spent on country vocalist Blake Shelton's team, performed songs by Miranda Lambert, Kelly Clarkson, Avril Lavigne and more throughout the episodes, which lead to her topping iTunes charts and to her eventual win.

Of her decision to audition for The Voice, Pope said in a September blog entry, “I wasn't content with where my career was; I hadn't hit that point in my life where I thought, 'Yes, I've finally made it.' My dreams and goals are much, much bigger than some of you realize, and maybe even bigger than I had ever realized.”

Watch Pope's “blind audition” that started it all for which she performed “Torn” by Natalie Imbruglia, below: