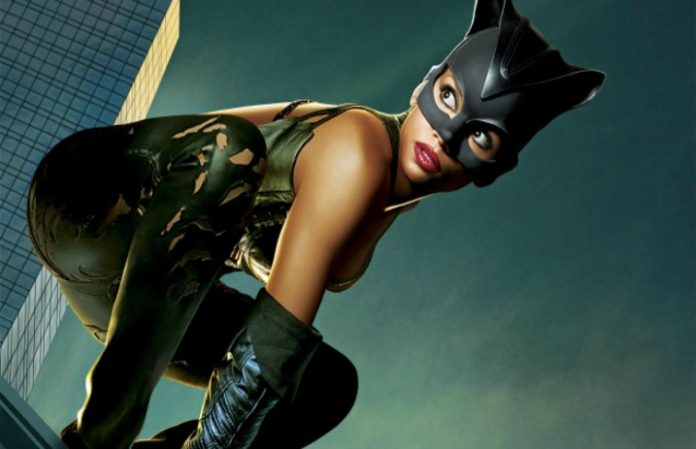 When DC McAllister dared to compare Black Panther to the DC superhero movie Catwoman, writer of the 2004 film John Rogers stepped in to give his opinion, admitting the film was “a shit movie.”

Earlier this week McAllister posted a tweet questioning where all the support of having a black superhero was during the release of Catwoman, a movie based on the DC comic by the same name that starred Halle Berry in its lead role.

Michelle Obama says it's about time black kids have a superhero that reflects who they are. Why didn't we hear this when Halle Berry as Catwoman was released years ago? #BlackPanther pic.twitter.com/roLhfLAZgz

Catwoman writer Rogers described McAllister's tweet as a “bad take,” admitting even he hasn't been able to watch the entire movie.

As one of the credited writers of CATWOMAN, I believe I have the authority to say: because it was a shit movie dumped by the studio at the end of a style cycle, and had zero cultural relevance either in front of or behind the camera.

Also full disclosure: I’ve never watched the movie all the way through in one sitting. I skipped premiere night to shoot @jenni_baird audition footage for GLOBAL FREQUENCY. And they’d fired me anyway for, y’know, snark.

The 2004 superhero film did not sit well with critics, and currently holds a lowly score of 9 pecent on Rotten Tomatoes with an audience score of 18 percent.

Meanwhile, Black Panther is smashing box office records, with the rave reviews and praise continuing to pour in from audiences and critics alike.

What did you think of the 2004 DC film Catwoman? Let us know your thoughts in the comments below!