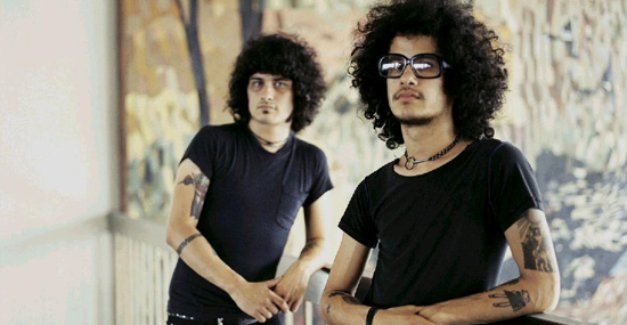 Cedric Bixler-Zavala has teased the return of progressive rock band the Mars Volta.

Now that At The Drive In's In·ter a·li·a has been released, Bixler-Zavala has been hinting at the return of the Mars Volta. The singer recently replied to a tweet from an adoring Volta fan, commenting: “Thank you for the kind words. We will be back soon.”

Damn. I wish I had half the confidence your proclamation has! Thank you for the kind words. We will be back soon

It looks like we just have to wait for the official details now, concerning the where, when and how.

Back in 2016, Rodríguez-López told Rolling Stone he'd love a Mars Volta reunion: “At some point, we’d love to do [Mars Volta] again too. There’s so much to do there as well. Obviously now we’re focused on At the Drive-In and making this record great and touring.”

Are you excited for a Mars Volta reunion? Let us know in the comments!