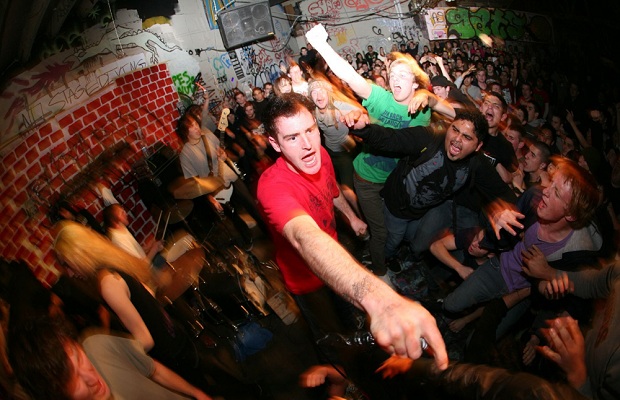 Ceremony has added shows in Chicago and Austin to their previously announced spring tour. Check out the updated itinerary below.

The band's new album Zoo drops March 6 via Matador. Listen to the first single “Hysteria” below.