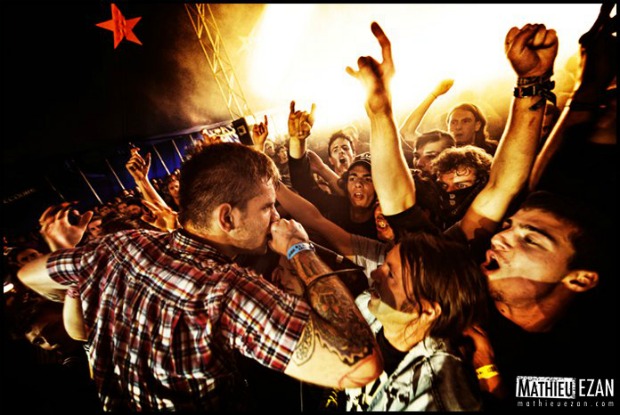 New Found Glory guitarist and original Shai Hulud vocalist Chad Gilbert has been tapped to produce the band's next album. The band will be entering the studio this month, with a release expected later this year.

Shai Hulud last released Misanthropy Pure in 2008. Gilbert's production credits include A Day To Remember, Trapped Under Ice, Set Your Goals and many others.