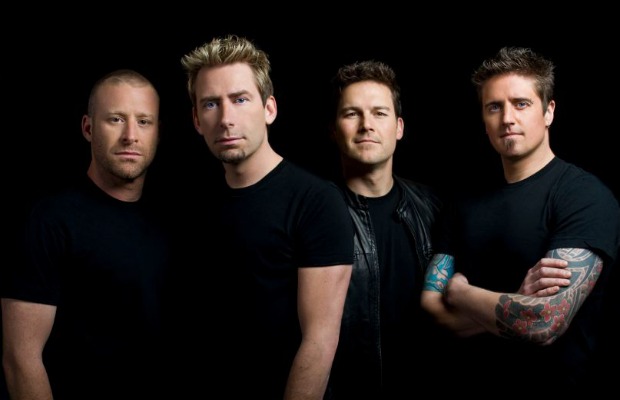 Last week, ultimate Nickelback hater Craig Mandall launched a crowdfunding campaign, “Don’t Let Nickel Back,” to stop the band from performing in London. Mandall had set a $1,000 goal, with around $270 being raised so far. At the time, from the looks of it, the small campaign would have zero real effect on Nickelback’s touring schedule.

But word of the campaign actually reached frontman Chad Kroeger, who addressed it in a recent interview with the Pulse Of Radio. Read what Kroeger had to say below via Metal Hammer, and let us know your thoughts.

“I love it. More controversy that surrounds either myself, my personal life, the band, whatever – I think it's hilarious,” Kroeger tells The Pulse Of Radio.

“All these critics, they're just tireless,” he continues. “They keep ragging on the band. If they had stopped writing all this stuff about us, there would be no controversy left in the band and we probably would have died out years ago. They don't know that they're still responsible for us being around today.”

He adds: “I hope the money goes to charity and not in this guy's pocket.”

Nickelback are releasing their eighth album, No Fixed Address, on November 18.