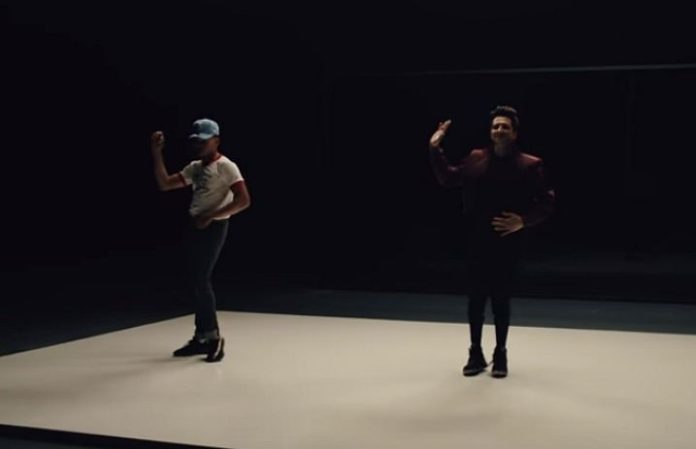 From Grammy wins and headlinging festivals to donations towards Chicago public schools, Chance the Rapper has done a lot of extraordinary things throughout the year. It looks like his continued success doesn't plan on slowing down as the rapper debuts on Billboard's Rock Chart for the first time in his career.

According to Billboard Chance has broken the Top 50, appearing at No. 48 on the Rock Chart as the featured artist on Francis and the Lights' “May I Have This Dance.”

The song was originally released on Francis' 2016 debut album Farewell, Starlite! but received a remix that adds Chance to the bridge and features him in the song's corresponding music video.

The track also marks Francis' Rock Chart debut, with the addition of Chance helping to promote the song to radio while debuting on Rock Airplay with 1.1 million audience impressions.

This isn't the first time Francis and Chance have worked together, with Francis appearing on Chance's 2016 hit “Summer Friends” from Coloring Book.

Check out the remix for the song in the video below!

What do you think of this incredible collaboration? Let us know in the comments below.