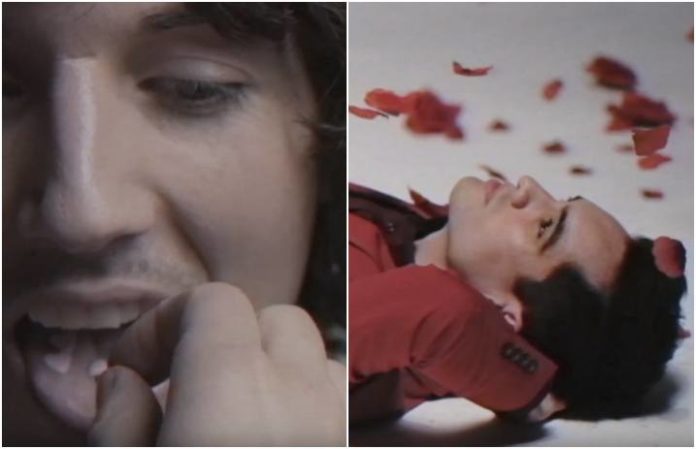 Panic! At The Disco’s Brendon Urie, Bring Me The Horizon’s Oli Sykes, ONE OK ROCK’S Taka and more were all in pop songstress Charli XCX’s music video for “Boys,” fulfilling all our dreams in the best way possible.

Now she’s taken us behind-the-scenes to get a glimpse of how the video came together.

See the footage below!

Of course, those few aren’t the only notable names to make the cut. Everyone from Joe Jonas and Dan Smith to Frank Carter and Jack Antonoff make an appearance—so do YouTube stars Caspar Lee and Connor Franta. (And so, so many more!)

As you can tell in the video, they clearly had to have had the best time on set, with Sykes playing with heart-shaped sprinkles and Urie doing what he does best—making us swoon, while covered in rose petals, of course.

And watch the full video below:

Not only is this star-studded affair a real win for Charli XCX, but she’ll also be headed out on Halsey’s Hopeless Fountain Kingdom tour this fall, and you can check out the list of cities and dates for that tour of epic proportions below!

What are your thoughts on Charli XCX’s “Boys” music video? Let us know in the comments below!