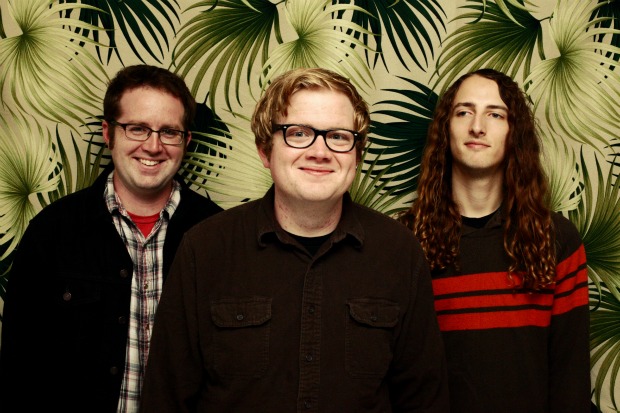 Cheap Girls have announced that they will co-headliune 2 tours this fall. The first of which is with The Drowning Men and the second with The Front Bottoms.