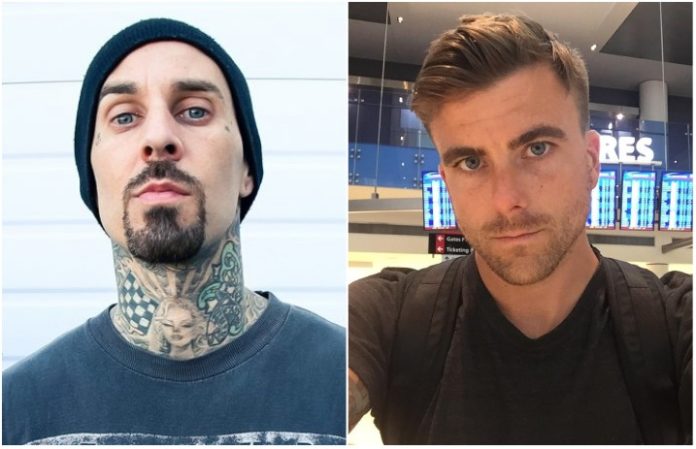 Members of Blink-182, Circa Survive and more are tackling the tough topics of addiction and depression following the unexpected deaths this year of Linkin Park vocalist Chester Bennington and Soundgarden's Chris Cornell.

While mental health issues in the music industry are nothing new, the tragic and unexpected deaths of Bennington and Cornell have sparked a new wave of communication among artists and experts in regard to battling addiction issues and identifying the depression that often looms in musicians' lives. Steve Baltin of Forbes recently spoke to a panel of concerned artists that includes Blink drummer Travis Barker, and Circa Survive and Saosin frontman Anthony Green.

“Chris Cornell I was an enormous fan of,” says Green, “and Linkin Park was a band Circa played with a number of times. Chris and Chester embodied that idea of speaking to the alienated. That was something that spoke to me and it continues to speak to me. In order to do that you have to have gone through some sort of pain I think. We see people all the time that are expressing themselves and are artists who seemingly have it all. But the way that they're tortured and the way they deal with that is what people devour and eat up.”

“Sobriety saved my life,” Barker says. “My only my regret is it didn't happen sooner.” The drummer cites his 2008 plane crash as a catalyst in seeking help: “My second chance at life … was enough to never touch drugs again.”

Steve Aoki, the DJ and electro house musician who was a frequent collaborator of Bennington's, says an ongoing exchange of ideas and information is needed to combat addiction and its frequently tragic aftermath: “I learned it's a dialog and conversation about addiction and all the incessant drug and alcohol consumption in our world. … That conversation needs to be had.”

“I don’t have the answers for what we do,” Green says, “but I know that in Circa Survive and with my situation, the forefront with everything in the band is each other. That stuff comes before making money. From the beginning of the band we wanted it to be a family that cared about each other.”

Watch more: Twenty One Pilots on L.A. and seasonal depression