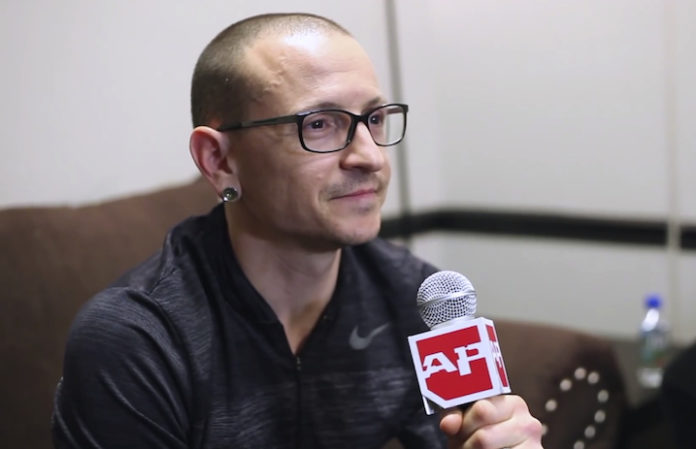 Linkin Park’s Chester Bennington has died at the age of 41, the Associated Press has confirmed.

TMZ had originally reported that the singer hanged himself at his residence. The report says his body was discovered before 9 a.m. this morning by law enforcement officials.

Chester was close friends with Chris Cornell, and today would have been Cornell’s 53rd birthday. He shared this message after Cornell's death:

With all of my love Chris.

Linkin Park are scheduled to embark on a U.S. tour next week.

We will update as more information becomes available.